That child's song you recorded is on the video disc you sent us and that Lupita showed to many of the old families last year in the little park in front of our home. She wants to do that again.

I already miss the Old as I try to reconcile with the New. I'm glad I got to experience actually living in the Old Zihuatanejo before it became the New, before the high-rises and land invasions and pollution and beggars in the streets and bars on every corner. Before TV, traffic and boom-box cars! When everyone knew each other, walking was the main mode of transportation, parrots and macaws made morning and evening flights along the beaches, and town was asleep after 10 p.m. And the red clams that Zihuatanejo first became famous for used to be easily found at the water's edge.

The photo above is of Owen Lee's place at Playa Las Gatas. His dream come true and object of much of his blood, sweat and tears. It's no longer in business and stands as practically the last testament if not a monument to the Old Zihuatanejo now being quickly lost to unbridled and non-sustainable development. When Owen passes or moves away no doubt it will be quickly torn down and replaced with something along the lines of Puerto Mío, since that is who owns the land.

Here's one of your photos of Old Zihuatanejo, mi estimado amigo. =) 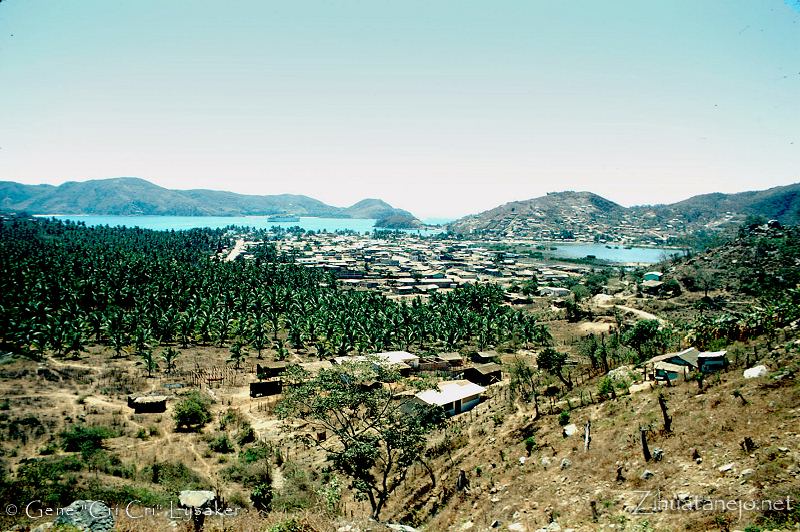